What lies at the heart of Supernatural Coaching is supporting women through difficult and dysfunctional relationships. Geographically, our target market is global, however, there is a strong focus on the Northern Beaches of Sydney because this is where the practice is located. We have recently collaborated with the Northern Beaches Community Centre in Manly which gives us the opportunity to access and approach government and local services and resources to help our clients who are experiencing financial difficulties.

Domestic abuse and violence causes many acute and chronic physical, emotional and mental health consequences including trauma which also impacts the wellbeing of children. Cultural taboos, lack of awareness or ignorance in society contribute to the increase of the number of cases annually. Statistics show that the highest number of reports come from the more affluent areas such as Mosman and Northern Beaches, including the Upper and Lower North Shore areas.

The pressures to maintain a facade of a ‘perfect family’ and other values associated with the “culture of affluence” discourage women from leaving violent or abusive relationships or even disclosing that they are being abused.

The highly educated, high functioning, and high-income earning women are presumed to have autonomy and the financial resources to leave abusive partners, but more than often experience the most difficult barriers when attempting to exit the relationship due to a number of factors.

The culture of “affluence,” which highlights materialism, perfectionism, and social status has enormous pressures for families to maintain that appearance. This is especially true for today’s women, the idea of disclosing and accepting they are being abused and making a choice to remove themselves from the lifestyle that they believe is their identity is overwhelming. It brings a feeling of failure, shame, fear and isolation. Their situation also becomes infinitely more complex when children are involved. Studies have shown that the divorced women whose partners had high social, financial status and influence from these situations had experienced ongoing emotional and psychological abuse from the partner, family members, and in some cases, the mutual friends they once socialised with. The separation experience for most of these women in the studies was traumatic in itself, and enhanced through an unsupportive response from their friends, family, and community members, further cementing their already lack of self-esteem and confidence. Sadly, this puts in additional barriers in seeking help and support and often leads to reverting to denying the abuse or,  deciding just to cope with it. 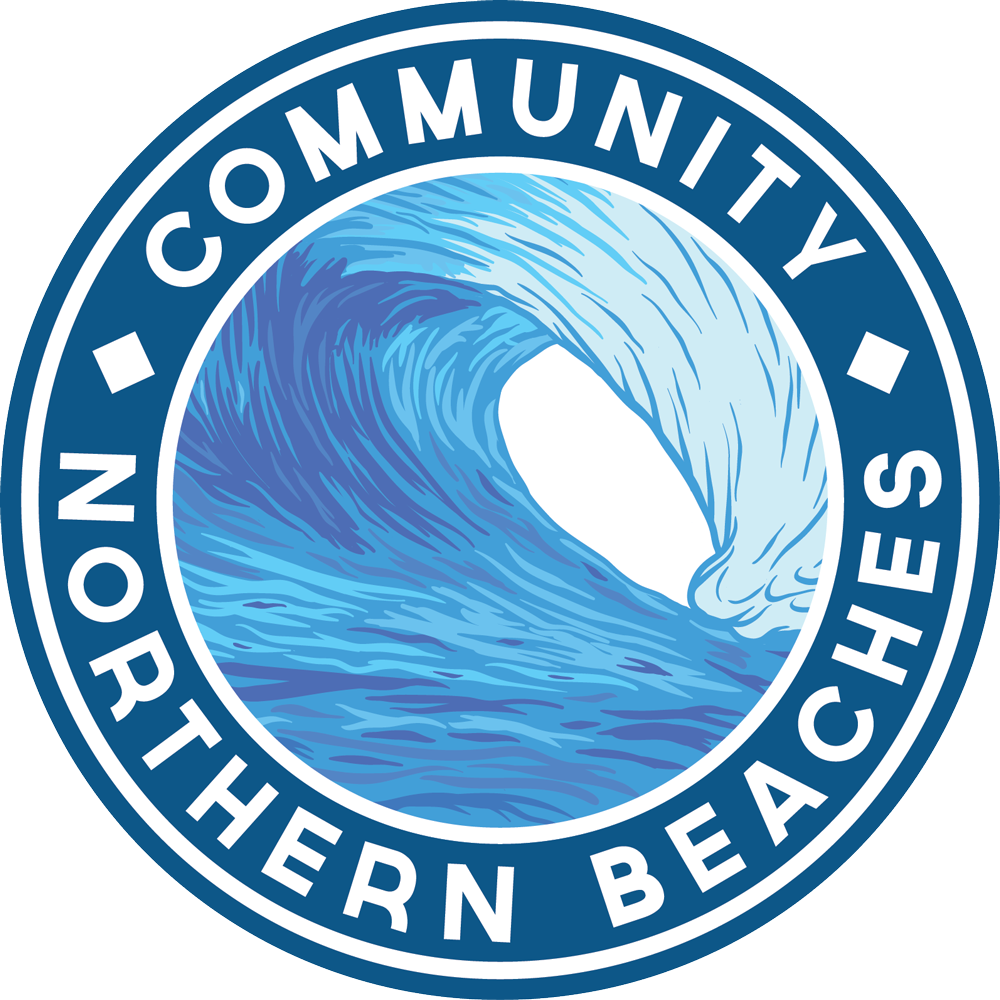 “Supernatural Coaching is a unique and authentic business that will plant a seed in human consciousness through the alignment of the mind-body-spirit. The nature of the programs and the modalities I use are designed around you, this helps strengthen the strong healing platform that I work from and creates a  space for true wellbeing”

Making a conscious choice to leave an unhealthy relationship is extremely difficult and can be scary, especially in circumstances where children are involved and finances are used as blackmail.

Our collaborative relationship with the Domestic Violence and Family Support Team at the Northern Beaches Community Centre as well as other private agencies enables us seamless referrals to facilitated services they can provide such as financial support through Centrelink, affordable housing, and access to other organisations that help clients find pathways to become independent in all areas.

The coaching programs and workshops offered through the centre are designed to empower and educate including teaching strategies and creating plans of action to exit the relationship safely and confidently without falling into old behaviour patterns that can keep clients feeling stuck or going back into the unhealthy relationship.

The outcome of these programs ensures clients feel prepared for the journey ahead giving them the confidence to take control of every aspect of their life so they can not only cope, but thrive as a single parent/person.